A Life Transformed: A Single Mom Pursues a Better Life 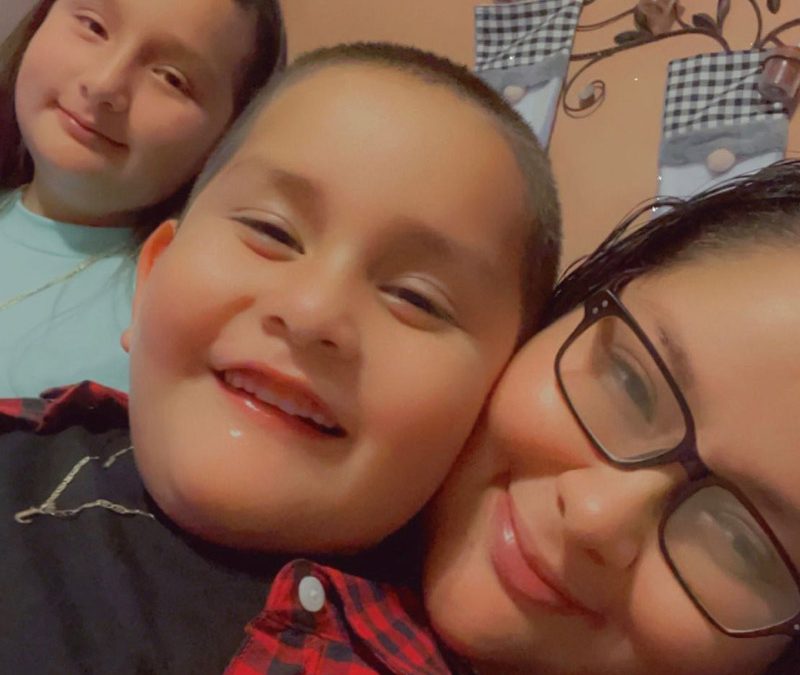 Living independently for the first time, Jeselyn is thankful for the two-bedroom apartment at Fairview Heights in Inglewood, allowing her to give her children the childhood she did not have. Growing up, Jeselyn rarely saw her mom, who worked crazy hours to support her family. Now a single parent herself, Jeselyn, wants more for her children. “I just don’t want them to feel what I felt when I was little,” she said.

Currently working as a restaurant manager to make ends meet, Jeselyn is taking college classes part-time to pursue her dream of becoming a teacher and doing her best to provide her children with the childhood they deserve. As a teacher, Jeselyn’s schedule would allow her to enjoy holidays, vacations, and summer breaks with her children.

Before moving to Fairview Heights, Jeselyn, her ex-husband, and two children shared a small bedroom in a home rented by her mother. The rent had been $2,300 for years, but with recent rent increases and changes in ownership, the rent nearly doubled to $4,200, making it unaffordable for Jeselyn’s mother. As she looked for somewhere to move with her children, Jeselyn considered moving out of Inglewood, but she could not do it. “This city is my home,” she said.

Moving to Fairview Heights, where the rent is affordable, has allowed Jeselyn to remain in Inglewood. Her days are busy, but she is getting closer to her dream of becoming a teacher. She hopes to be a positive influence on the next generation. She wants to teach her students to be kind and respectful, guiding them through roadblocks that could derail their future.

It is what Jeselyn has been doing for years for her nieces and nephews, and other children from her community. It has been important to her to guide youth towards a better future, away from gangs and toward education.

Of course, Jeselyn’s children, 7 and 11 years old, will always be her priority. For now, her children have the space they need to grow – they each have a bedroom and a supportive community to watch over them.

Jeselyn commented that she has met other single parents at Fairview Heights and that the community is important to parents who are raising children on their own. “It’s a blessing. You guys have helped a lot.”