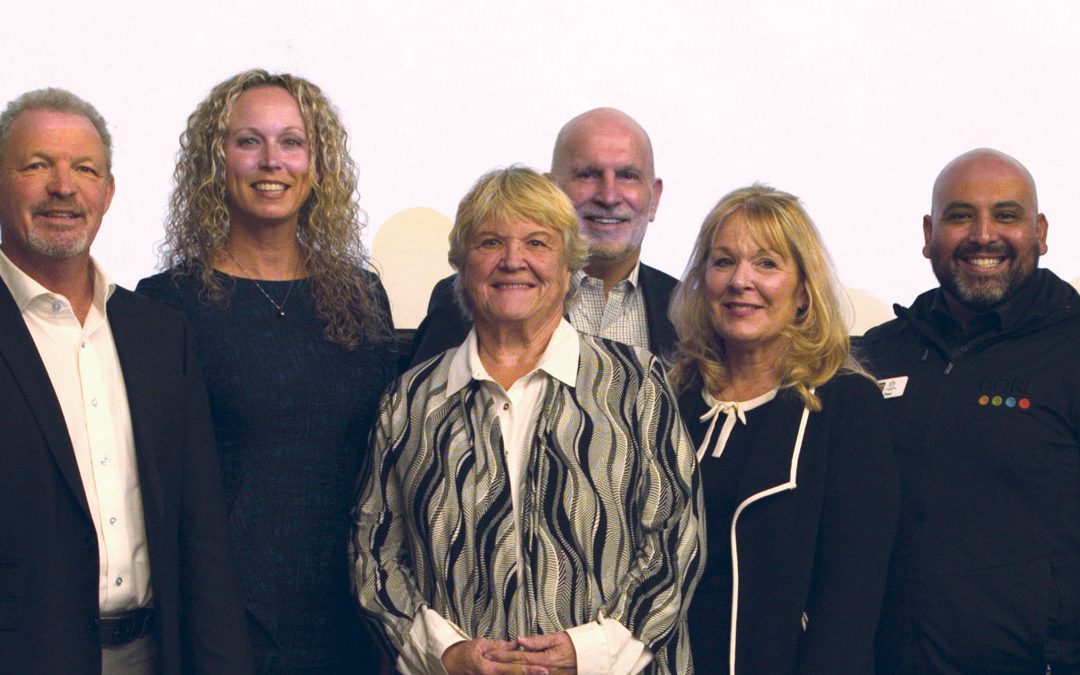 Panelists discussed the current housing market and strategies to build housing that meets the unique regional needs. A special emphasis was placed on workforce housing and considering best practices that allow the region to continue to move forward as an economic engine of the state. Discussions also explored solutions to inadequate financial resources and availability of land for development, such as working with healthcare providers, faith-based organizations, and the state. National CORE’s upcoming Prisma development in Pomona was used as a case-study for strong public/private partnerships.

“Collaboration between a city’s staff and developers at the onset of a project prevents delays and sets the stage for a development that the city will ultimately approve to the satisfaction of its residents,” said Alexa Washburn, Senior Vice President at National CORE.

Awards were presented to Senators Susan Rubio and Anthony Portantino for their support for the region’s housing trust, including helping to procure state funding for the program. Speakers included members of National CORE’s leadership team – Alexa Washburn, Senior Vice President of Acquisitions and Development and Pat Whitaker, Vice President of Asset Management.

Given the success of the summit, the partnership will host an annual Housing Forum to address opportunities and solutions to meet the housing needs in the San Gabriel Valley.