Project Homekey – Converting Hotels into Housing for the Homeless 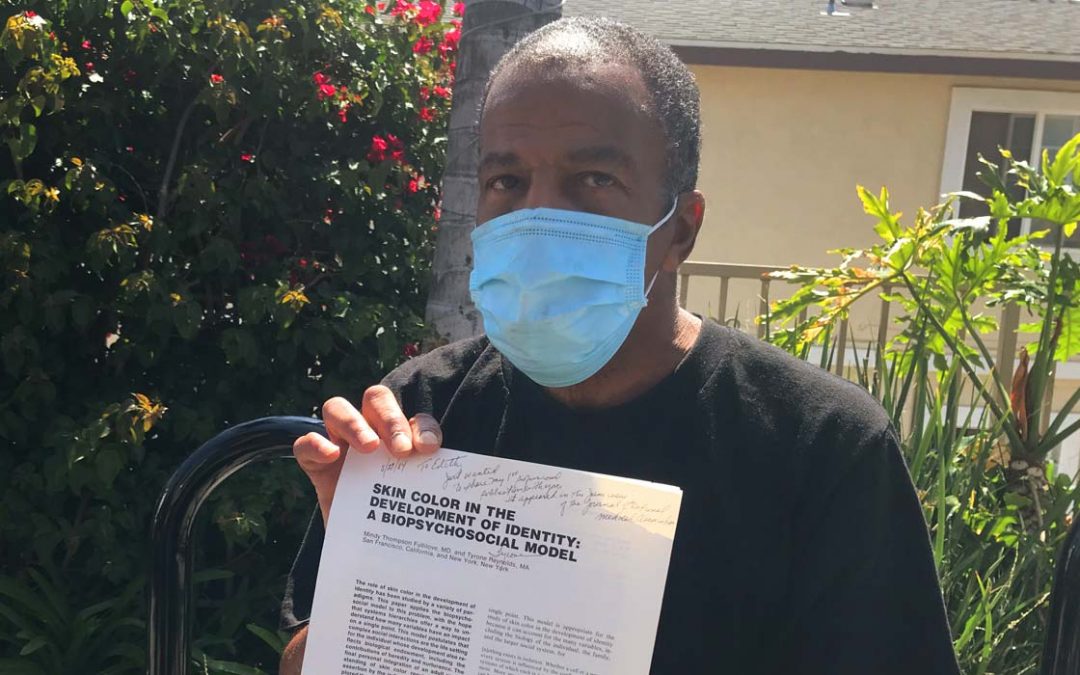 Keith has an impressive resume – he has taught college psychology, he has had articles published in leading medical journals, and he has worked for years in nonprofit management, helping people break the cycle of poverty. But for the last few years, he was among the thousands of individuals on our streets experiencing homelessness.

Keith, who grew up in Harlem, worked hard to put himself through college and graduate school. While earning his master’s in clinical psychology at Adelphi University, he taught undergraduate students. He then worked as a clinical psychologist and as a mental health consultant and program manager in New York’s nonprofit sector. In 1992, he moved to LA, where he worked for Shields for Families, the Watts Labor Community Action Committee, and other nonprofits.

“In that time, I managed to help a great deal of people and really touch them, and that’s worth more than money to me,” Keith said.

But money started to be a bigger and bigger challenge for Keith due to several life events, including some bad financial decisions and a growing addiction to alcohol. Keith and his wife moved around a lot during this time, often separating when housing was available for one, but not the other. After an especially hard night more than six years ago, Keith stopped drinking and started making changes in his life. This included moving to a beautiful home in Boyle Heights. In the beginning, the rent was only $1,600, but within a couple of years, it had increased to $2,000, and then to $2,500. Eventually, the rent increases made it unaffordable for Keith and his wife, and once again they found themselves homeless.

No longer did Keith have access to simple luxuries, such as a clean bathroom or a comfortable bed. These problems were only heightened during the pandemic, with many public bathrooms being shuttered and homeless shelters posing a high risk for the transmission of COVID-19. Although Keith yearned for the days of helping his community and instilling a passion for learning in his students, he had no hope of being able to return to work with the challenges he was facing on the streets to just survive.

Life got a lot easier for Keith in April when he and his wife moved into a newly renovated hotel that had been converted into transitional housing by National CORE as part of the Governor’s Project Homekey program. Keith said that being in his new home has been “wonderful.” Now that he has stable housing, Keith has already started thinking about returning to higher education as a professor. Because of his life experiences, Keith wants to help vulnerable populations, including individuals experiencing homelessness, by helping aspiring counselors, social workers, and homeless services case managers to understand the multifaceted complexities of ending homelessness.

“You can take theory from here to heaven and get it down and quote it,” Keith said. “But you can’t walk the walk and talk the talk unless you’ve been there.”

National CORE is working to create more housing for individuals experiencing homelessness and other vulnerable populations, but we need your support. Donate to our Unlocking Opportunities Fund.