Providing Housing and Supportive Services for our Nation’s Heroes 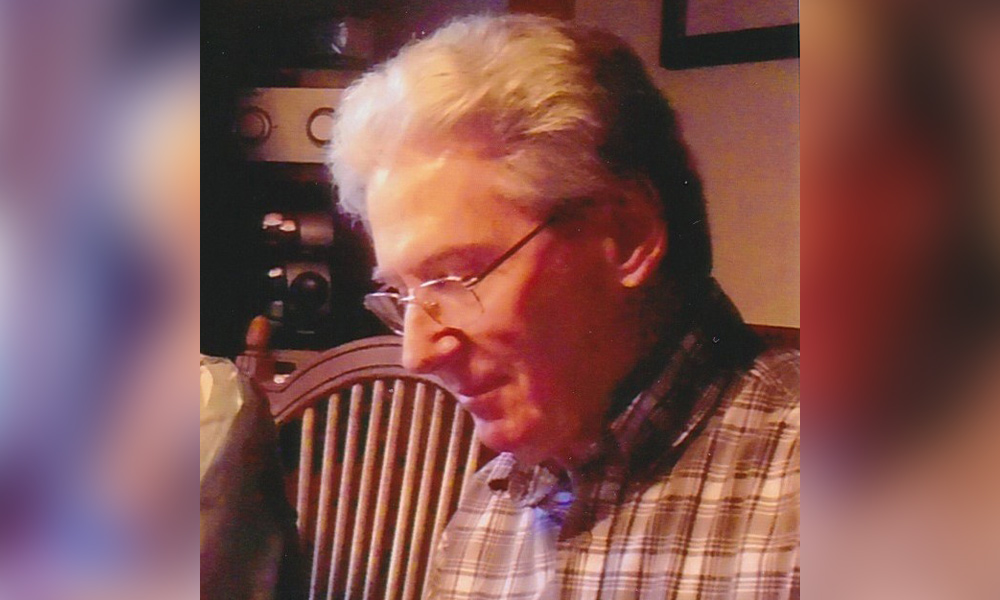 National CORE is proud to provide housing and supportive services for our nation’s heroes. Today, we are sharing the story of a longtime Navy servicemember and resident of Fountains at Sierra in Fontana.

Raymond, an 81-year-old Navy veteran, did everything he could to avoid catching COVID-19. With support from the team at Hope through Housing, he isolated himself completely for nearly seven months. After months of intense precautions, he believes he had the great misfortune of contracting COVID on one of his first public outings.

Raymond’s case was not a mild one. He was hospitalized in an Intensive Care Unit (ICU) for weeks with complications from pneumonia and kidney issues, where he said that he heard other ICU patients screaming that they wanted to die. Despite the odds, Raymond was able to fight through his sickness and was thankful to return to his apartment home at Fountains at Sierra. Upon arrival, he received a very warm welcome from the onsite teams of Hope through Housing and National CORE, as well as his neighbors at the close-knit senior community.

Raymond’s fight with COVID was not the first life-threatening situation that he braved and survived. At the young age of 17, he joined the Navy and soon set sail on the USS Damato. In the Spring of 1961, his ship suddenly changed course as it raced to intercept a ship that, quite literally, had been hijacked by pirates of the Caribbean. A group of armed political dissidents from Portugal had hijacked the Santa Maria, a Portuguese cruise ship with 600 passengers and a crew of 300, as it sailed through the Caribbean Sea. The US Navy was suddenly entrusted with tracking the missing ship and subduing a dangerous hostage crisis. Raymond’s ship was one of a handful of Navy destroyers that surrounded the renegade ship. Raymond remembers the nail-biting hours as the Navy fleet planned a boarding strategy. Even though he was an electrical systems specialist, he was suddenly manning a Browning Automatic Rifle. A violent situation was thankfully avoided through the negotiation of a peaceful surrender. As Raymond continued his military career, he became an expert in counter-intelligence electronics, playing a key role in protecting and supporting the armed forces through times of conflict.

After many years of service, Raymond settled in Los Angeles, where he worked in electronics and finance. Despite his hard work, Raymond began struggling to pay his ever-increasing monthly rent.

“For a studio in LA at that time, in 2005, it was eleven, twelve hundred dollars. I can’t imagine what they are now,” he said.

In search of affordable housing, Raymond found the Fountains at Sierra and became one of the first residents to move in more than 16 years ago. He commented that he has enjoyed living at the community, where maintenance issues are quickly resolved, and the onsite team is always available to help. While recovering from COVID-19, Raymond felt particularly supported by the onsite team of National CORE and Hope through Housing staff, mentioning property manager Barbara Lemus and Hope through Housing services coordinator Lynda Roman by name.

“When I got back from the hospital, I was a basket case. I was in a wheelchair, I couldn’t get to dialysis, they had to send nurses and physical therapists to get me back to where I am now and the office, Barbara and Lynda, were very accommodating,” Raymond said. “They understood what I was going through and were very supportive and offered help.”

Raymond is part of a community at Fountains at Sierra. While recovering in his wheelchair for nearly a month, even his neighbors were there for him, cooking him meals and helping him with everyday tasks.

“It’s nice to have neighbors like that, you know, they kind of help each other out,” Raymond said. “It’s a really good community.”